Who was Ron Silk, a brief summary of his life

Ron’s WW2 service record is waiting to be declassified by the RAF/ MOD but the following article gives an indication of the intelligence operations he was part of.

Learning Japanese preparing for intel and intercept work (cadged from the BBC, includes Ron in a small group photograph) 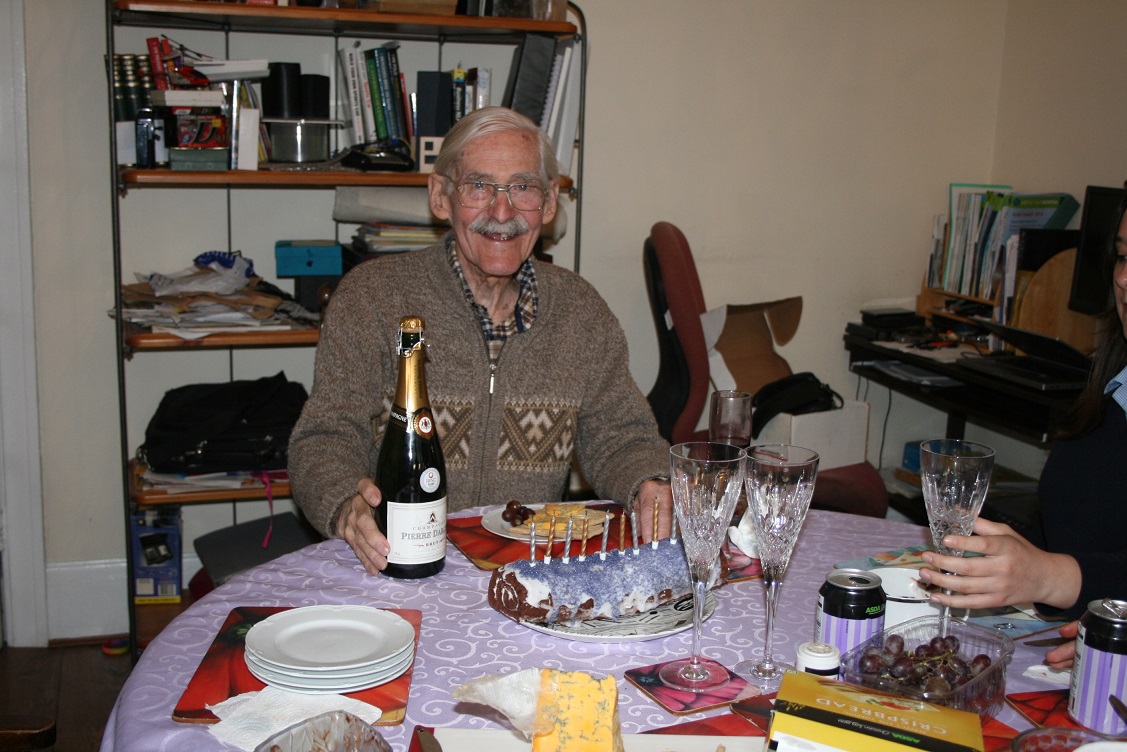